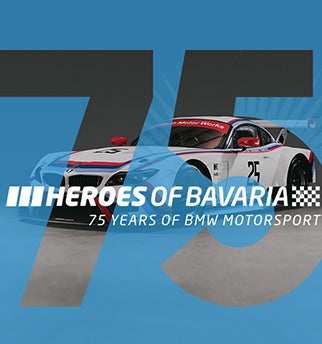 Experience an exhibit unlike any other! Displayed for the first time on the West Coast, this exclusive grand opening allows you to get an inside look at BMW Heroes of Bavaria! 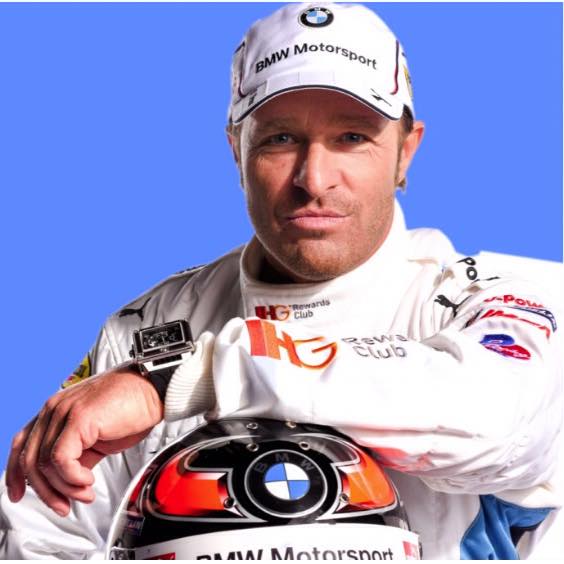 Bill Auberlen is the most winning BMW driver in history, competing in more races in a BMW than any other driver. He has won 6 championships and has held the most pole positions in sports car racing history. He has won over 100 races in his career, with 58 in sports car racing alone. Bill will drive for BMW Team RLL in 2018 in the team’s BMW M8 GTE. Longtime Motorsport & M Brand Manager for BMW of North America, Wensberg has a long history in professional motorsports, sports sponsorship and brand marketing, having spent nearly 20 years of his career in related fields. A lifelong enthusiast, passions include vintage and historic cars, as well as collecting enthusiast cars and power boats. 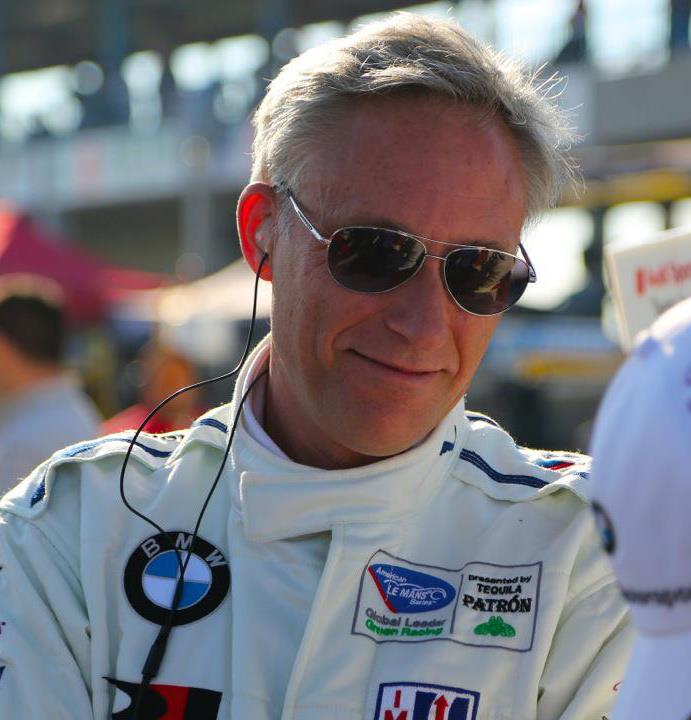 Currently Head of BMW Group Product Communications for BMW of North America LLC., Plucinsky has been with BMW for 29 years, spending time in Product Strategy, Parts and Service, the Motorcycle division in addition to his current role.

As part of his duties, Plucinsky is the BMW NA historian and is responsible for the BMWUSA Classic Collection which includes a range of vehicles that represent the 40+ year history of BMW in North America. An avid auto enthusiast who has been honing his driving skills in carts, motorcycles and cars since he was old enough to drive, Plucinsky is currently the only BMW NA employee checked out to drive all the classic race cars in the collection. 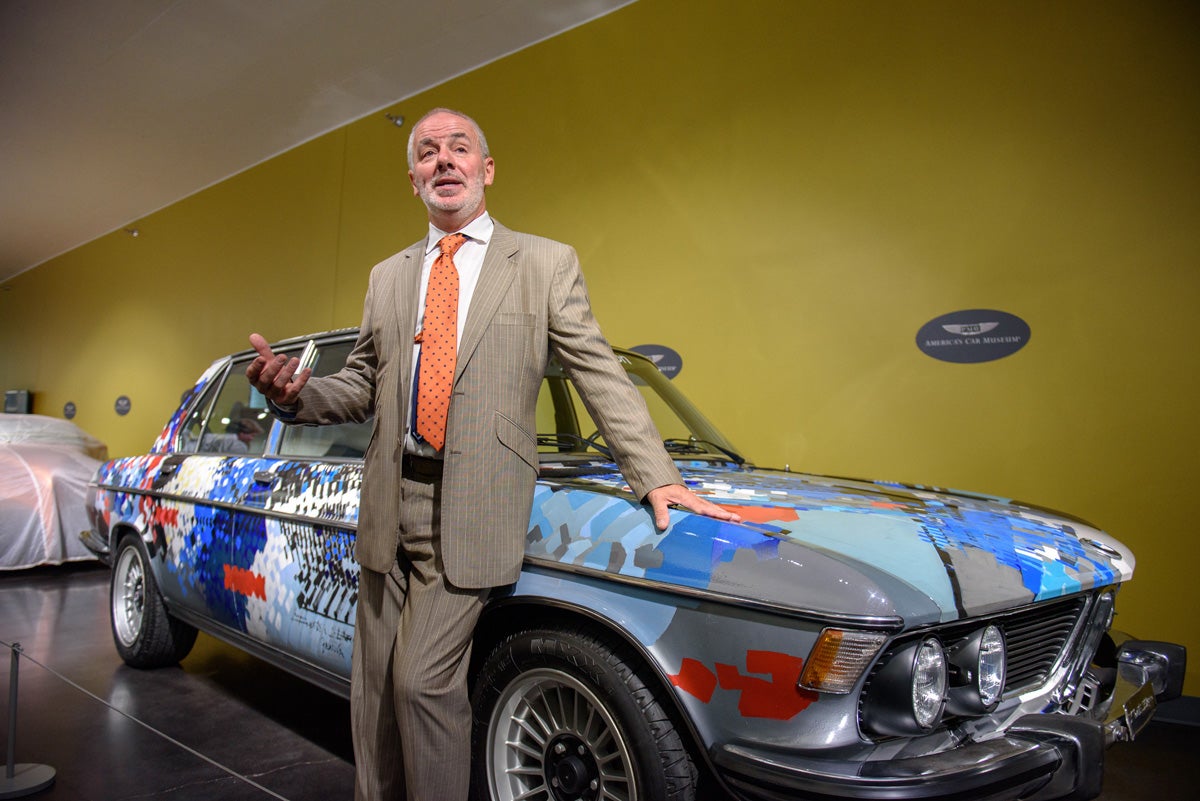 Seattle area car collector Peter Gleeson has amassed a BMW collection recognized worldwide, centering on the Motorsport portion of BMW’s history. He is well versed in the history of the marque and is often called upon to impart his knowledge on the subject. His collection contains many other cars, but his true passion is for his beloved BMWs. 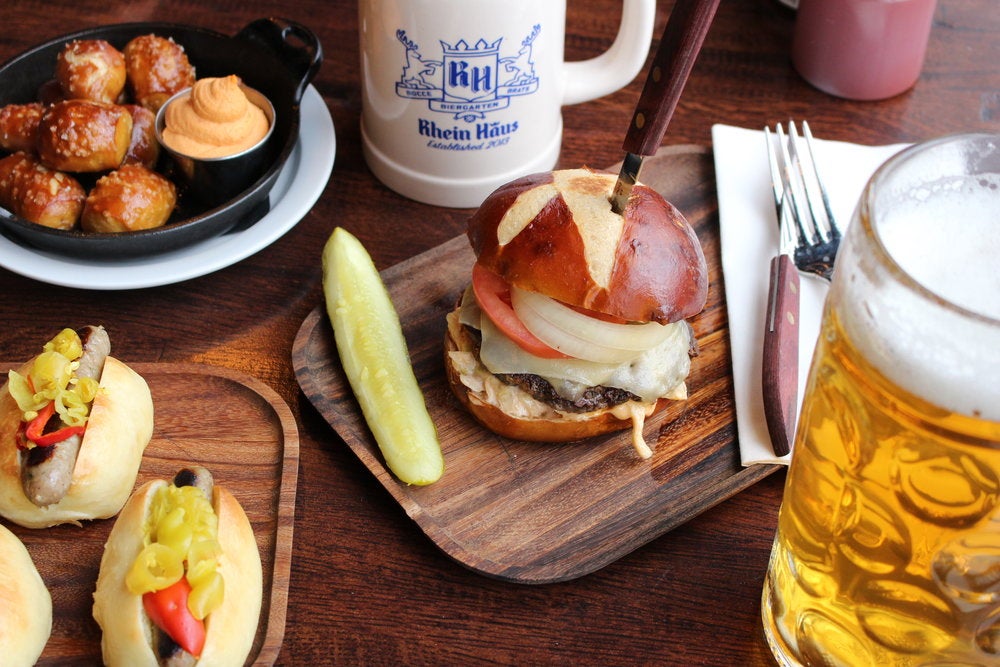 What is a Bavarian event without the best German food in the Pacific Northwest?Rhein Haus will be debuting their catering menu featuring:

Be one of the first 150 guests and receive a limited run BMW Heroes of Bavaria poster. Tickets are limited so grab them early!

This exhibit is made possible in collaboration with the BMW CCA Foundation.