Introducing the vehicles of The Drive Home III: Driving the Future 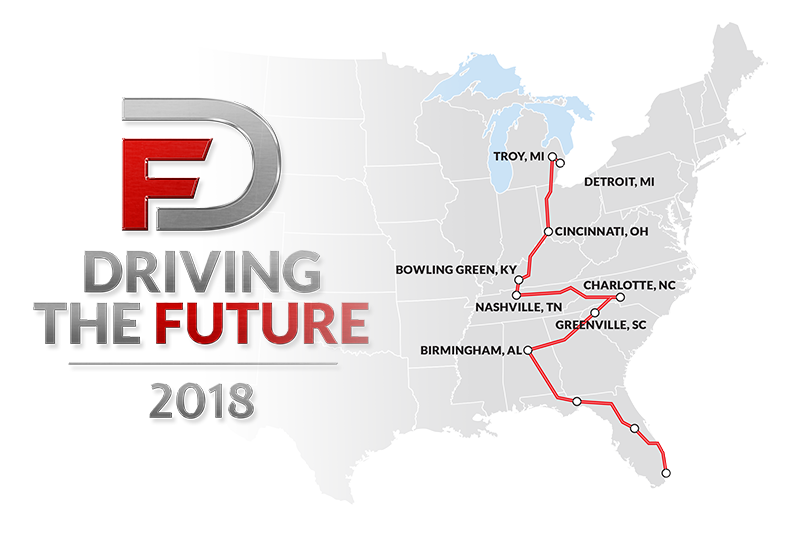 Get ready to hit the road! Beginning on January 3, The Drive Home III vintage vehicle rally will travel from Boca Raton, FL to Detroit, MI for the opening of the North American International Auto Show in only 10 days. Entering its third year, this annual vintage vehicle winter road rally celebrates America’s motoring legacy throughout the country in the days leading up to the world’s premier international auto show, NAIAS. 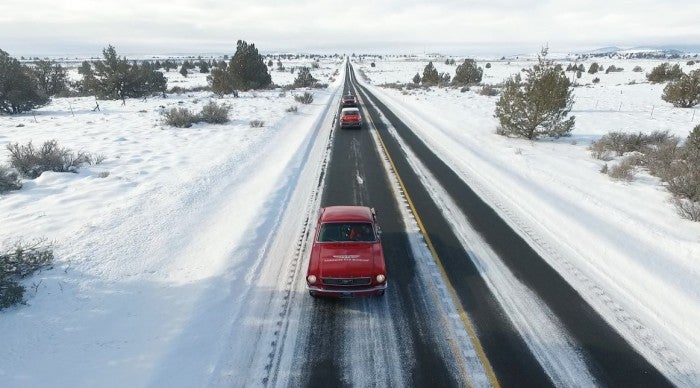 Followers of previous years’ drives will recall the original three red vintage vehicles that traversed the snow and ice, first from Tacoma, WA in 2015-16 and then from Boston, MA in 2016-17.  The 1957 Chevy Nomad, 1961 Chrysler 300G and 1966 Ford Mustang are taking a well-deserved break this year, but the new Drive Home fleet is bigger than ever. The convoy has grown to seven vehicles, including a Triumph Thruxton motorcycle provided by Ace Cafe Orlando, one of the stops along the way. A 2018 GMC Terrain support vehicle is the unofficial eighth car, which not only helps tell the story of modern motoring innovation but can also assist the older vehicles if needed. 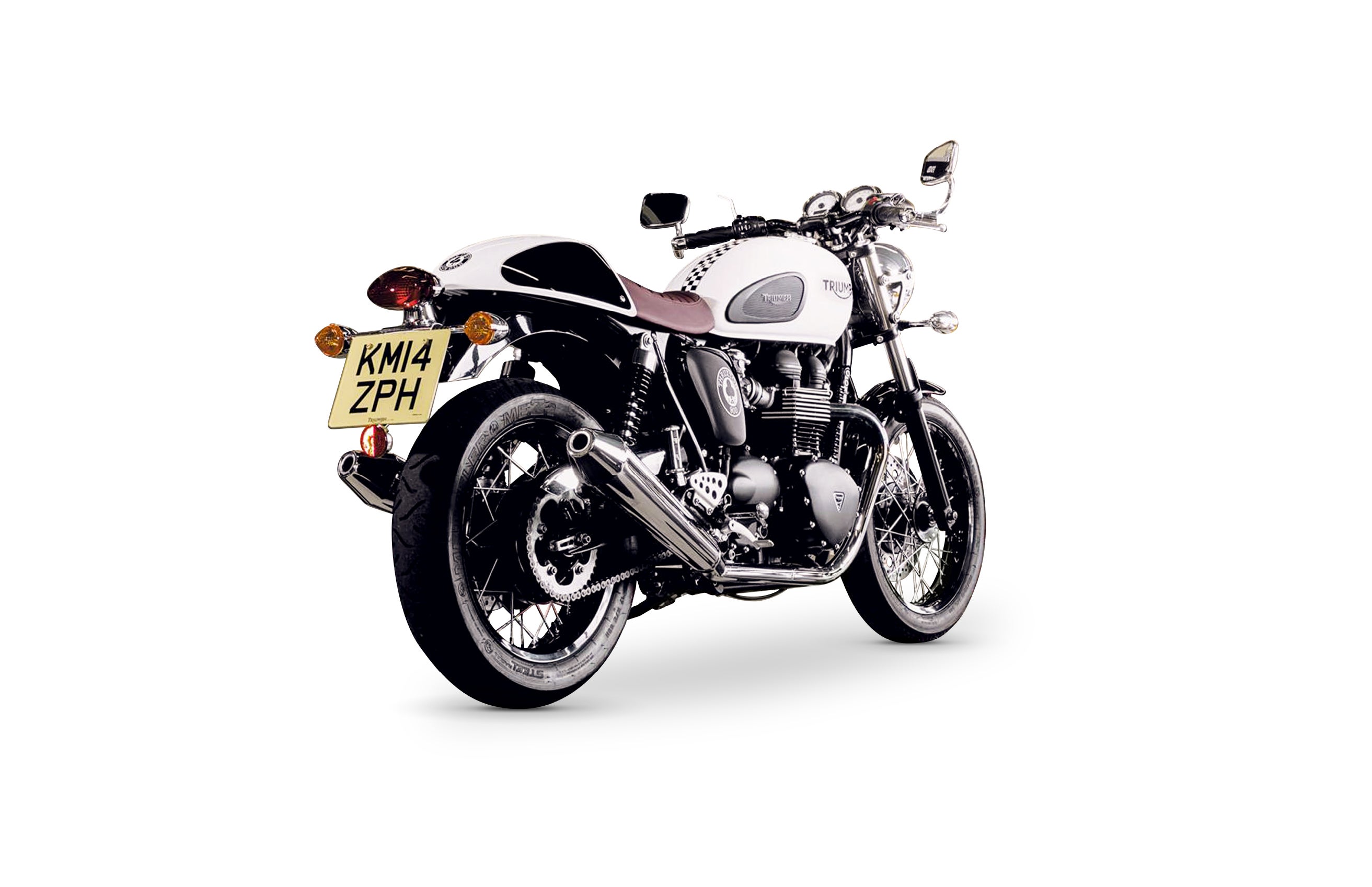 The Ace Cafe gained notoriety as the biker hang-out in the early 1960’s and formed an instrumental piece of the cafe racer culture of the era. The new Thruxton Ace celebrates the rich association of Triumph’s history with the Ace Cafe. 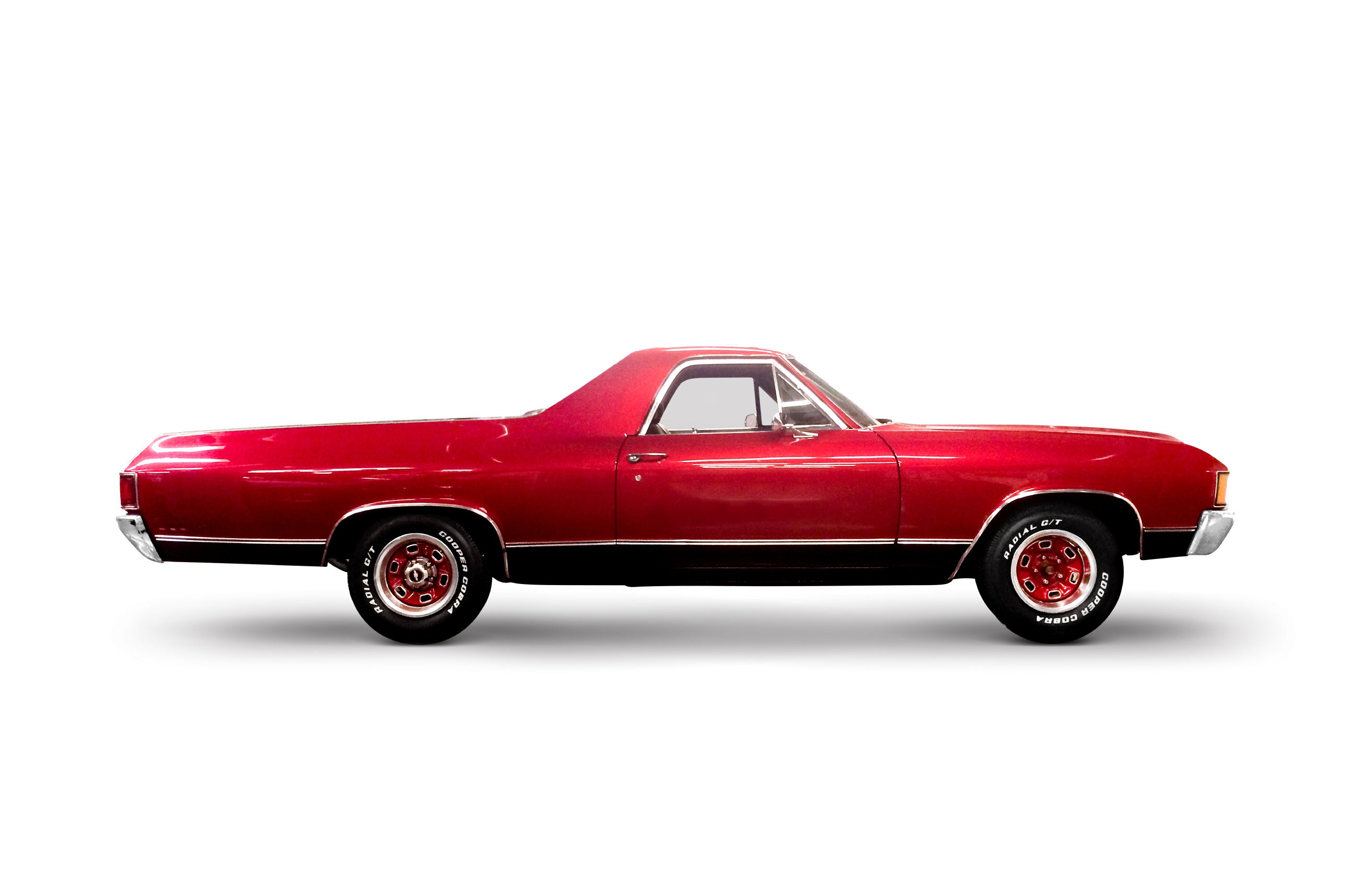 America’s Car Museum’s El Camino sports the optional “Strato” bucket seats and is equipped with factory air conditioning. Although based on corresponding Chevrolet car lines, the vehicles are actually classified and registered in North America as a truck. 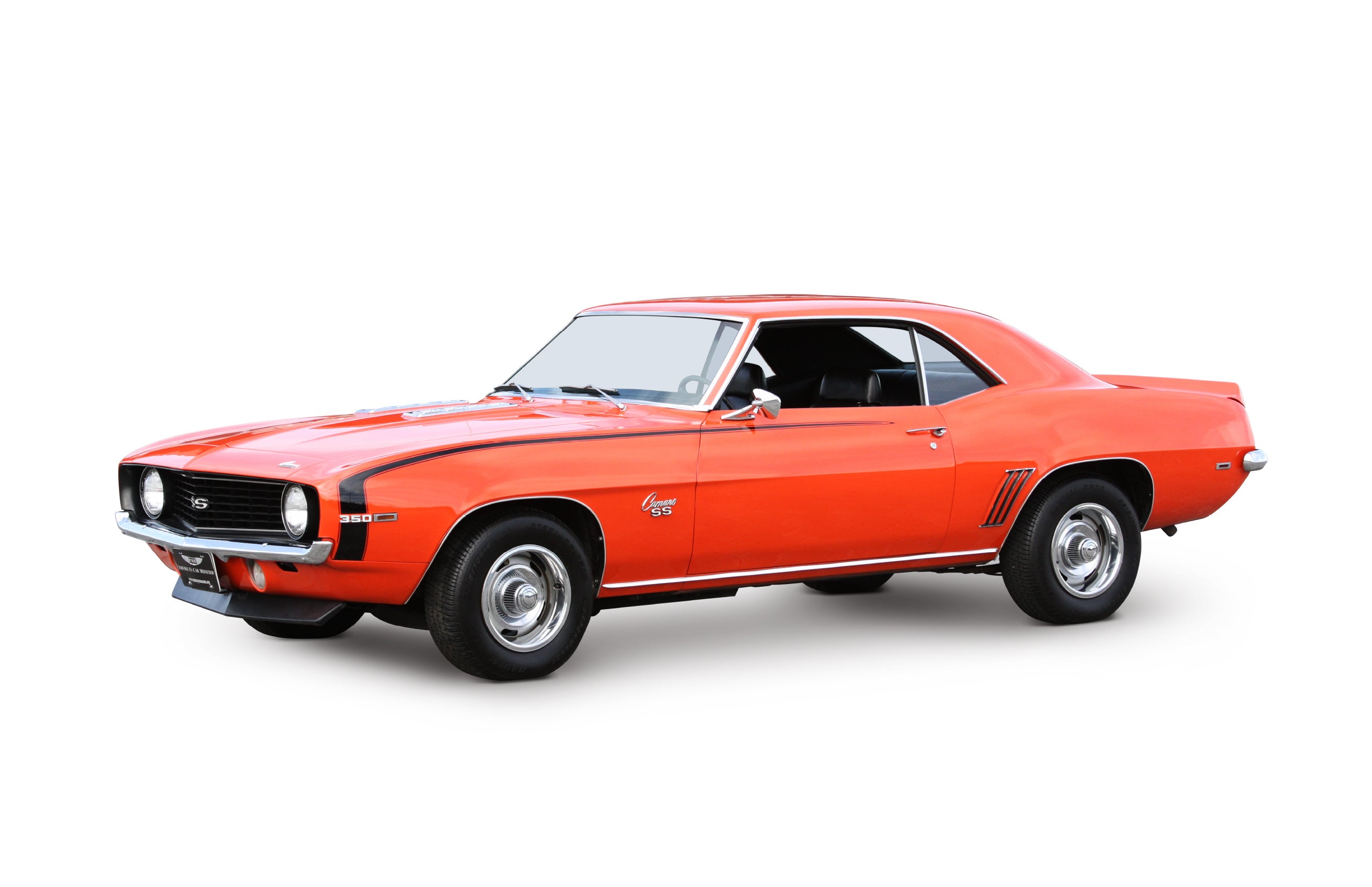 Chevrolet launched the Chevrolet Camaro for the 1967 model year as its version of the “Pony Car” and it caught everyone’s attention as soon as it hit the road. For 1969, Chevrolet’s designers created a sleeker look to the car by adding skinnier three-block taillights, moving the headlights all the way to the sides of the grille and giving the car a racier front fascia. It is largely considered one of the most beautiful cars of its time. 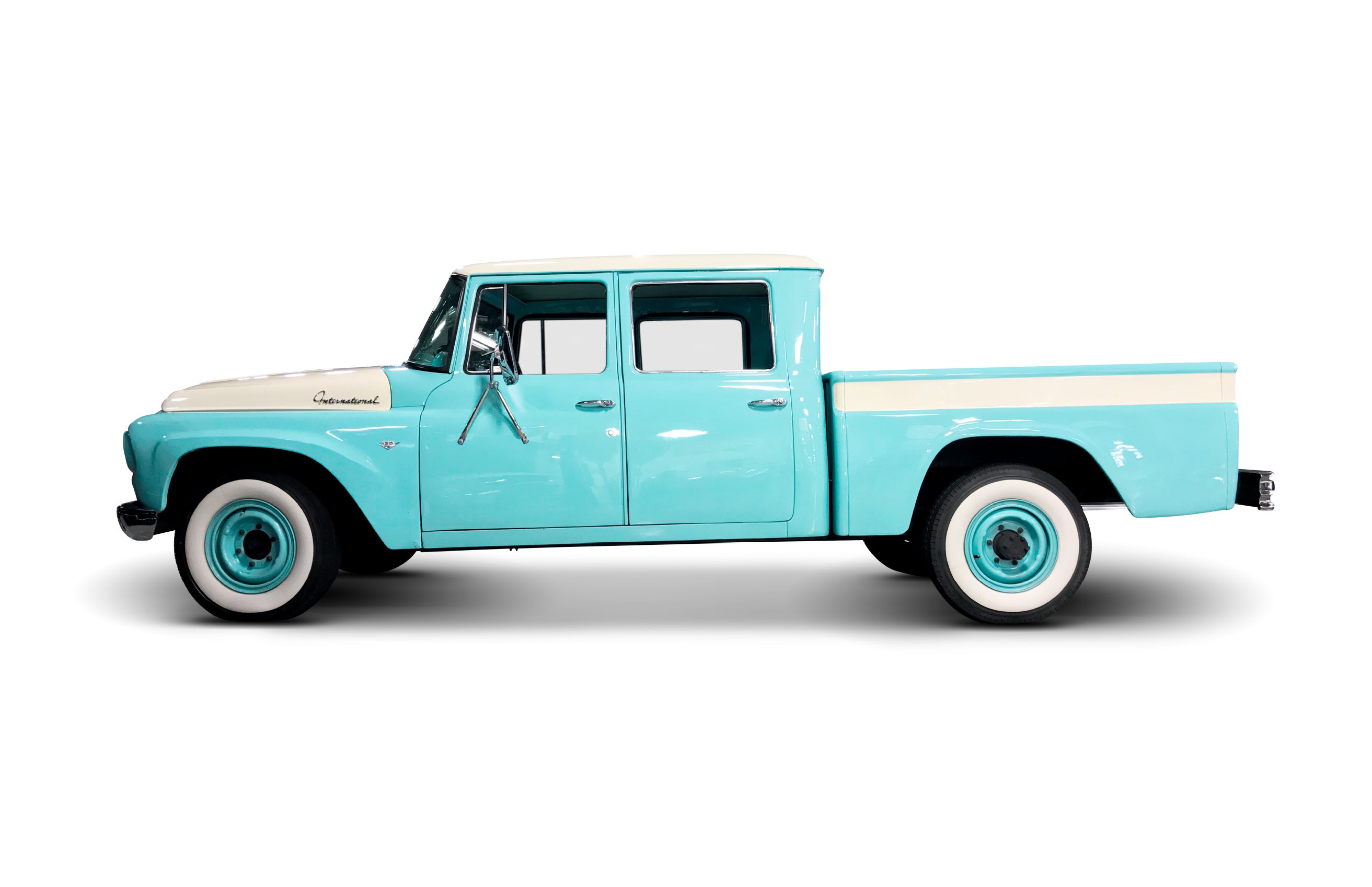 International Harvester began building trucks and farm equipment near the turn of the 20th century and, by the 1940s, the company was producing some of the hardest working pickup trucks in America. These trucks built a reputation for ruggedness and quality that made them highly desirable among farmers all over the world. IH engines were true truck engines and were built of massive heavy castings. Their increased weight meant lower gas mileage, but these vehicles were built to last.

While car companies built automobiles first and then adapted them into pickups, International Harvester did it the other way around. The company first built heavy-duty trucks, subsequently adapting them into pickups and large station wagons. International Harvester began offering larger passenger compartments on its pickups, too, like this six-passenger model, which was designed to accommodate a camper in the truck bed. 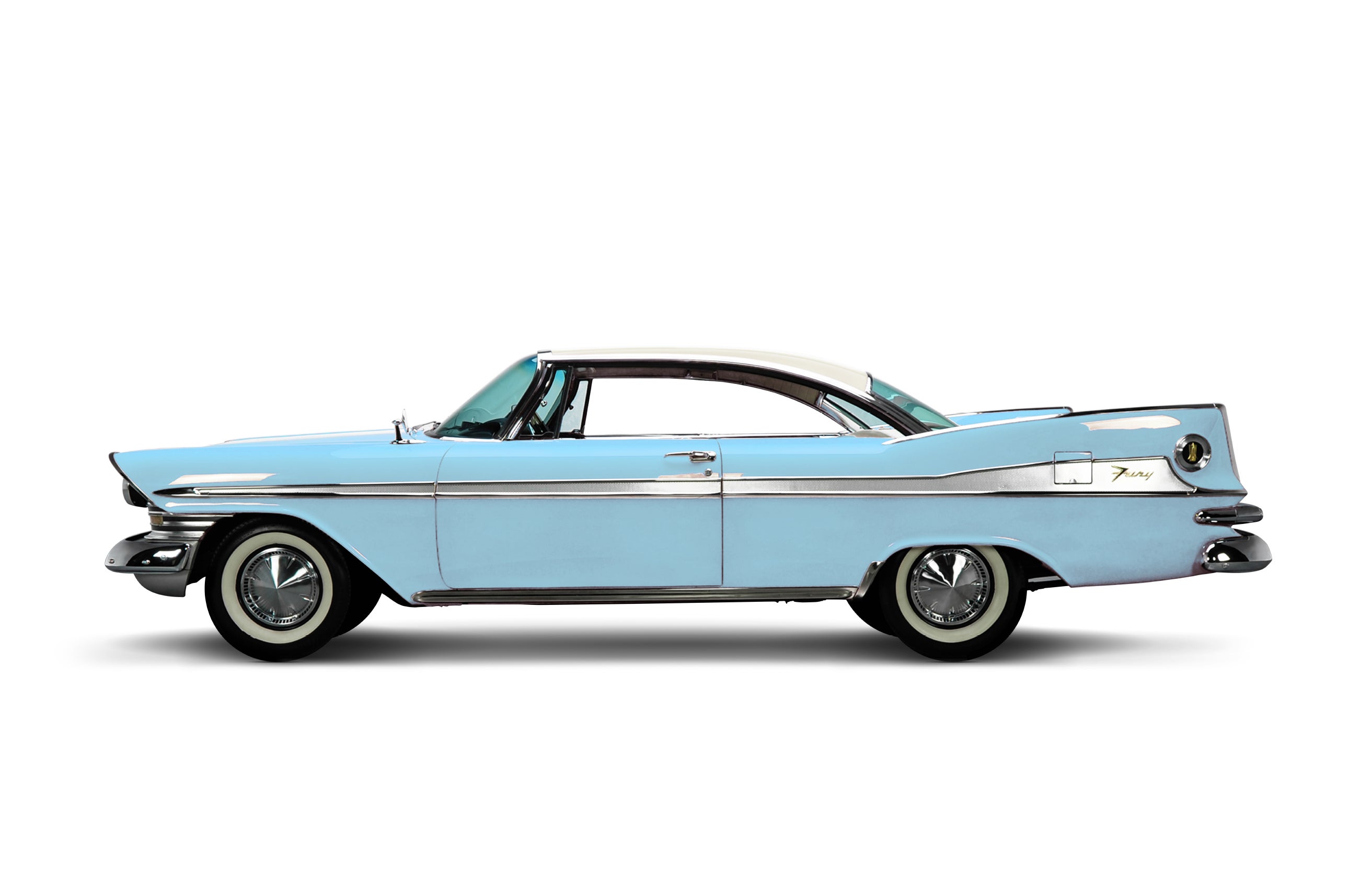 This car was found on eBay in an estate sale in the state of Washington. When first noticed, we thought the mileage figure was an error. The true mileage was 4,700! It had been stored in a collection for over 27 years. It is thought to have one owner prior who purchased the car in Los Angeles.

The Sport Fury was the owner’s, Mike Fisher, first car and he had been looking many years for a suitable model to fill a longtime wish. This car was a true find. This Fury is totally original right down to the plastic that is still on the seats. 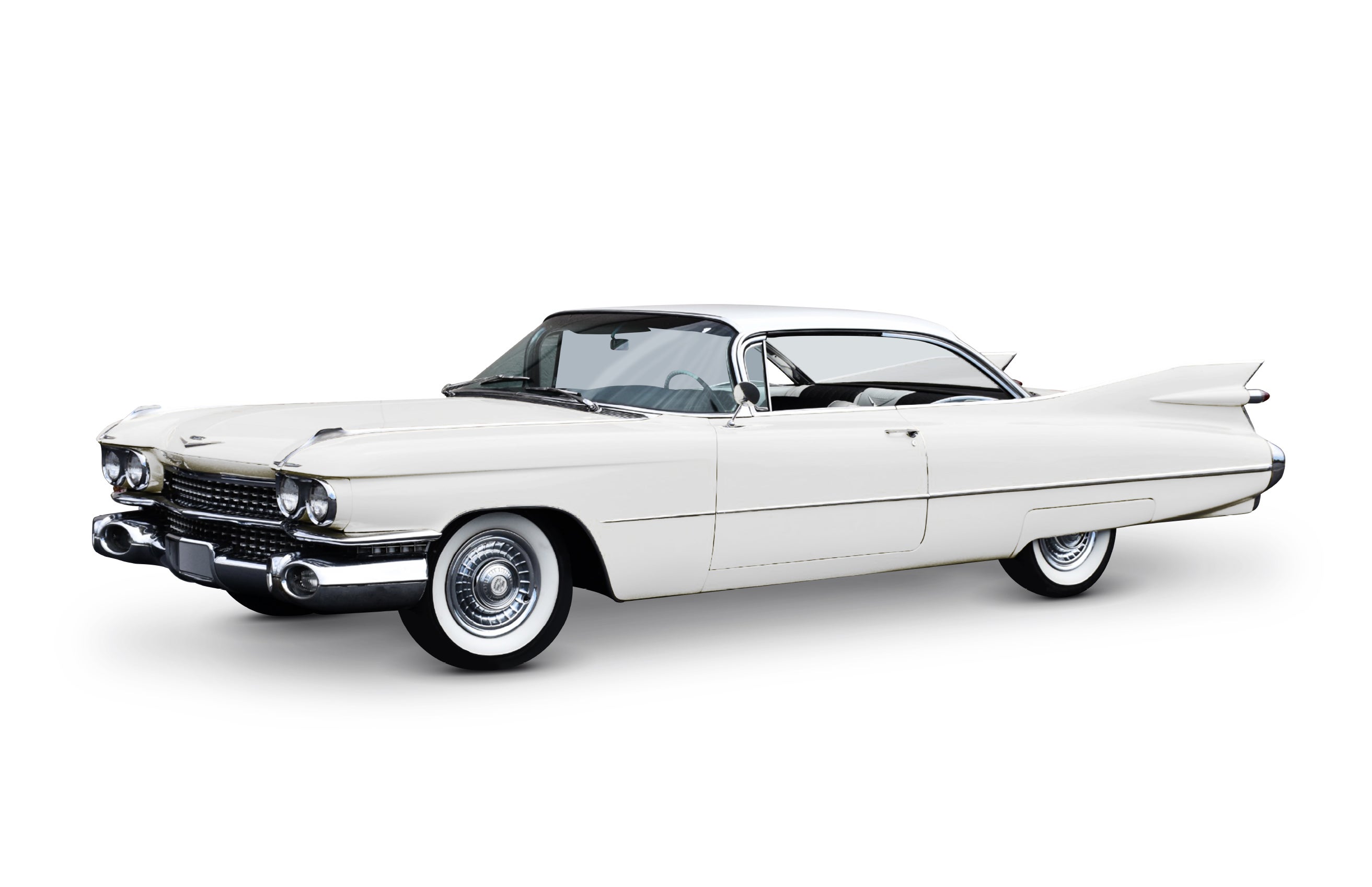 1959 is the first year in which the de Villes were classified as the 6200 series, moving away from the shared Series 62. There were more than 53,000 1959 de Villes sold, which accounted for more than a third of all Cadillacs.

In 1963, Kettering University Professor Reg Bell arrived on campus in his 1959 Cadillac Coupe de Ville. A restored version of the car was gifted to Bell to celebrate his 200th consecutive term teaching. The car was later gifted to Kettering by Bell’s estate. 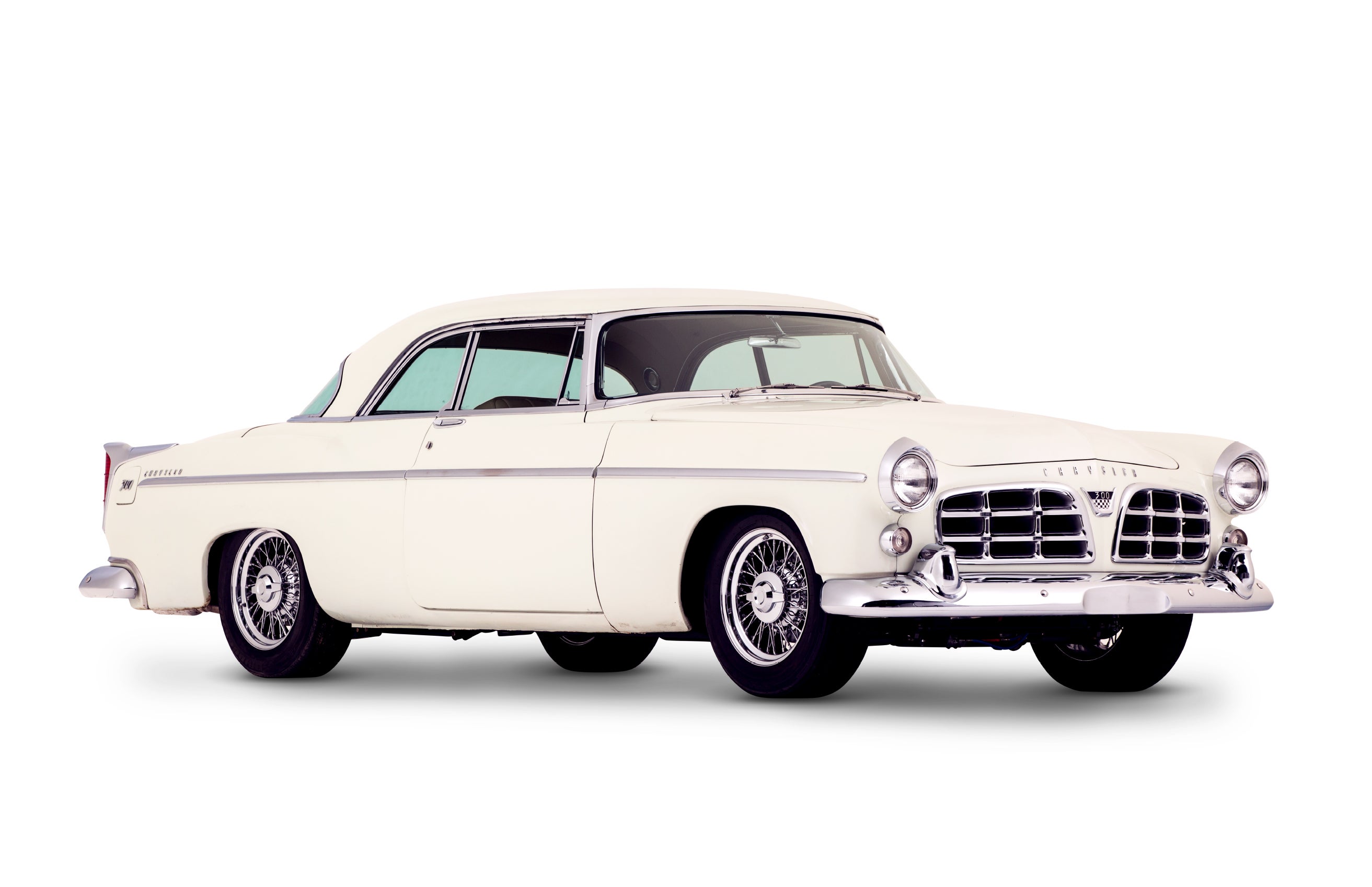 This car was purchased from the John Staluppi collection, which had been sold new to Herman Wolff of Greeley, Colorado. After the car joined The NB Center collection, it was sent to Hendrick Motorsports in Charlotte, NC, where it underwent a complete race chassis, including a lightweight 2016 Chrysler RT Hemi with matching overdrive automatic transmission.