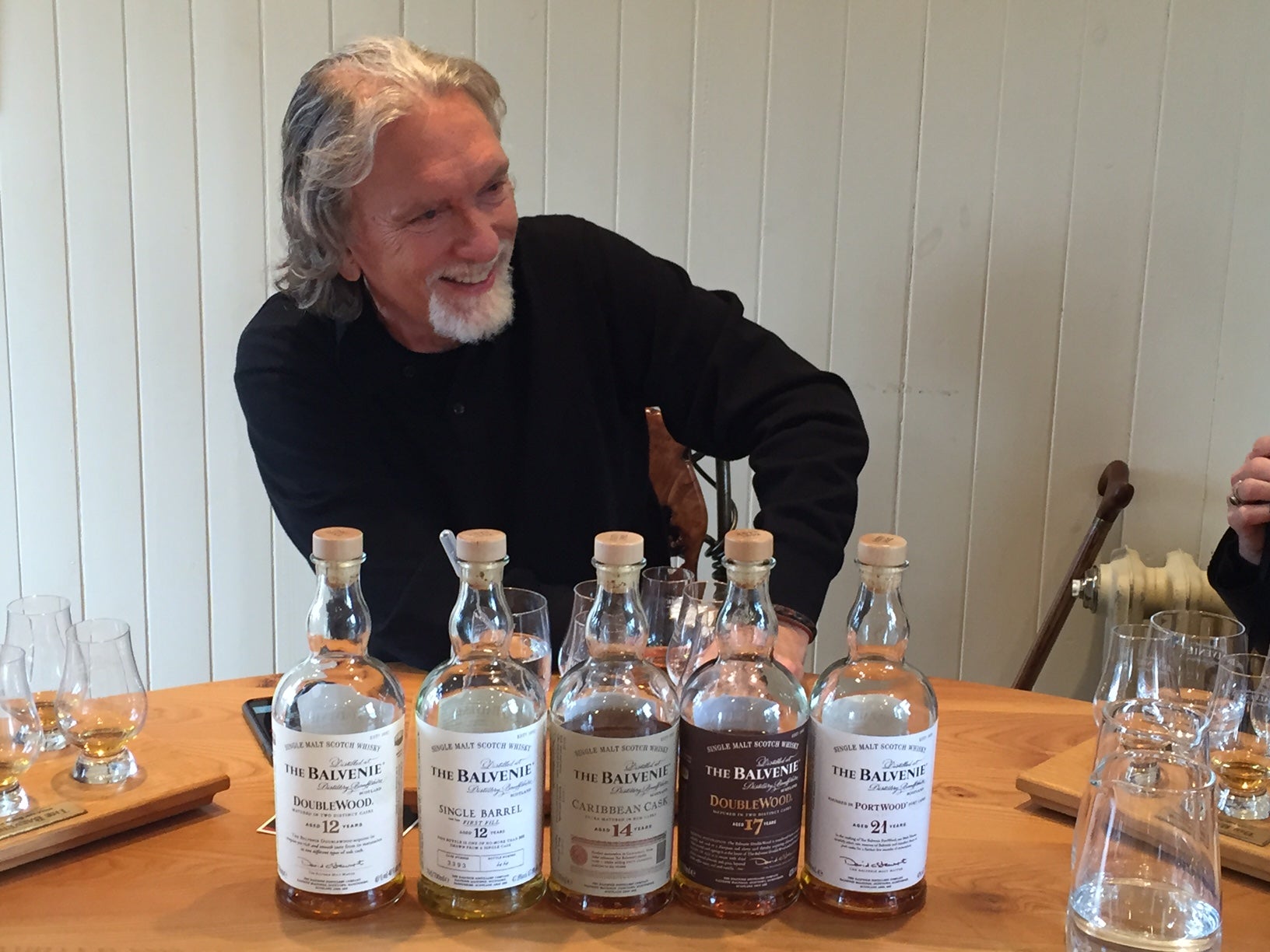 A highlight of our travels through Scotland has been the variety of small pubs and taverns we have visited along the way. Inevitably every village has at least one pub at a crossroads or several in close proximity in larger towns. They’ve always got fascinating names that make one wonder their origin: The Crown, The Anchor Inn, The Highlander, The Royal Thistle, The Golden Stag. 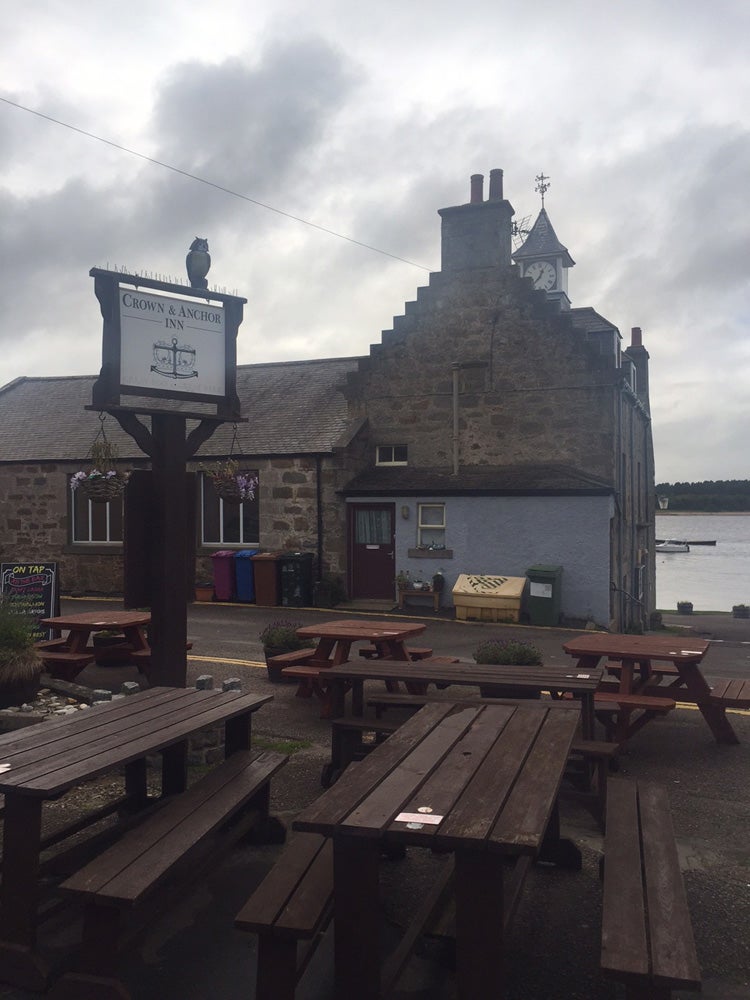 Typically, they’re small–perhaps room for a bar, a fireplace and a handful of tables. Or maybe they’ll seat as many as twenty or so, but that’s about it. As one would guess, they’re usually cozy with dark wood, brass ale taps, and rows of liquors stacked high. Here of course the vast majority of bottles are of single malt Scotch which is fine with us for that’s what we came for!

The food is always straightforward too. Fish and chips, mussels, calamari, burgers, and ‘haggis’. The latter tastes better than one might imagine the thought of eating a mix of grains and animal ‘offal’! It’s an acquired taste! 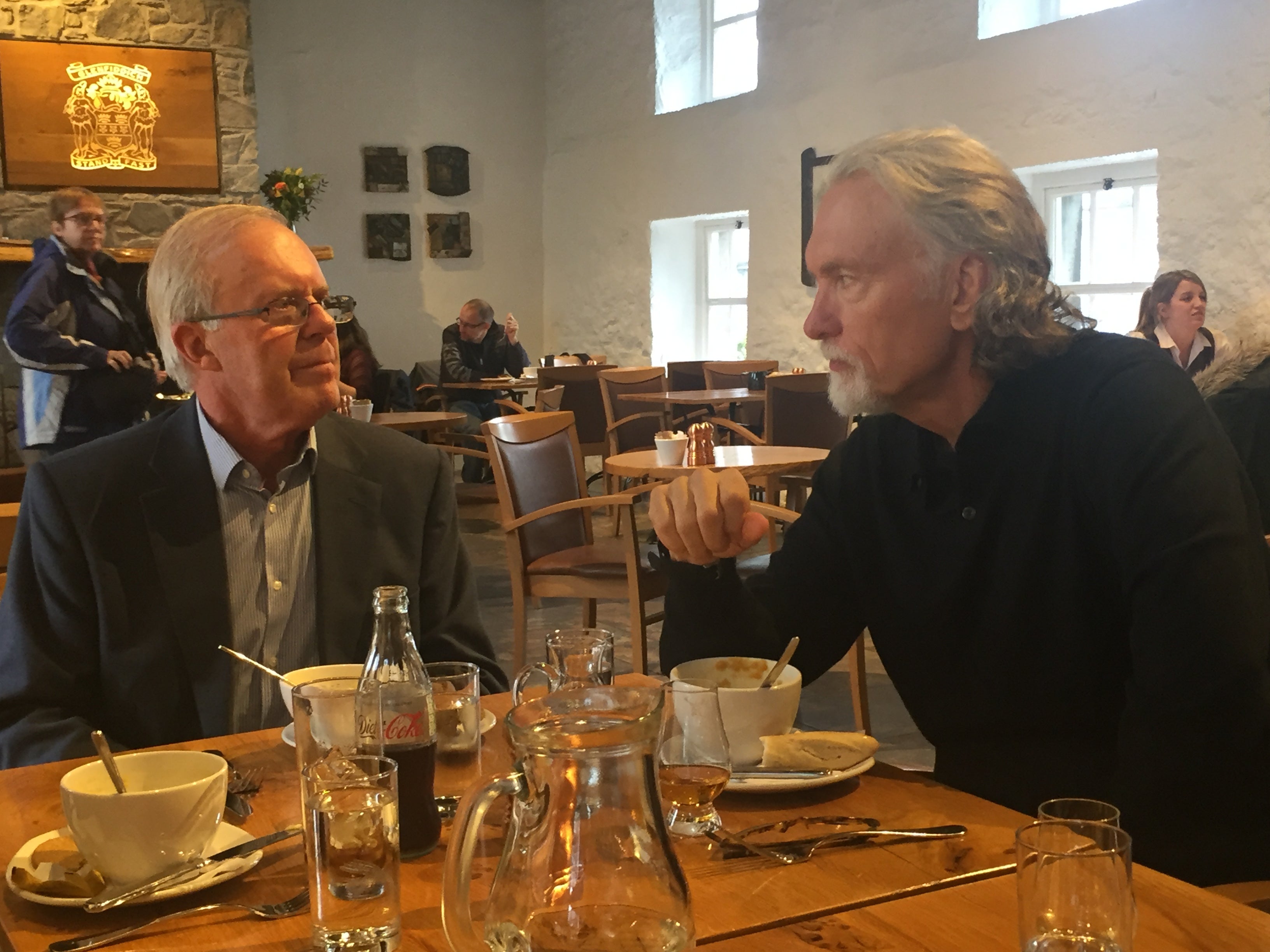 Occasionally we’ve been able to enjoy traditional Gaelic or Scottish music. It seems that musicians here often do just wander in and begin a ‘hootenanny’- joining those already playing and adding their instrument or voice to the mix of guitars, drums, mandolins, fiddles and the like. On a few occasions even the ‘pipes’ for which Scotland is uniquely known. The music is familiar to our ears because it is the Scots who brought their music to the Appalachian highlands on the Eastern Seaboard of the U.S.A in the 1700s. Those of us who enjoyed the folk music of Woody Guthrie, Bob Dylan or Judy Collins all recognize the stains of Scotland in their music. 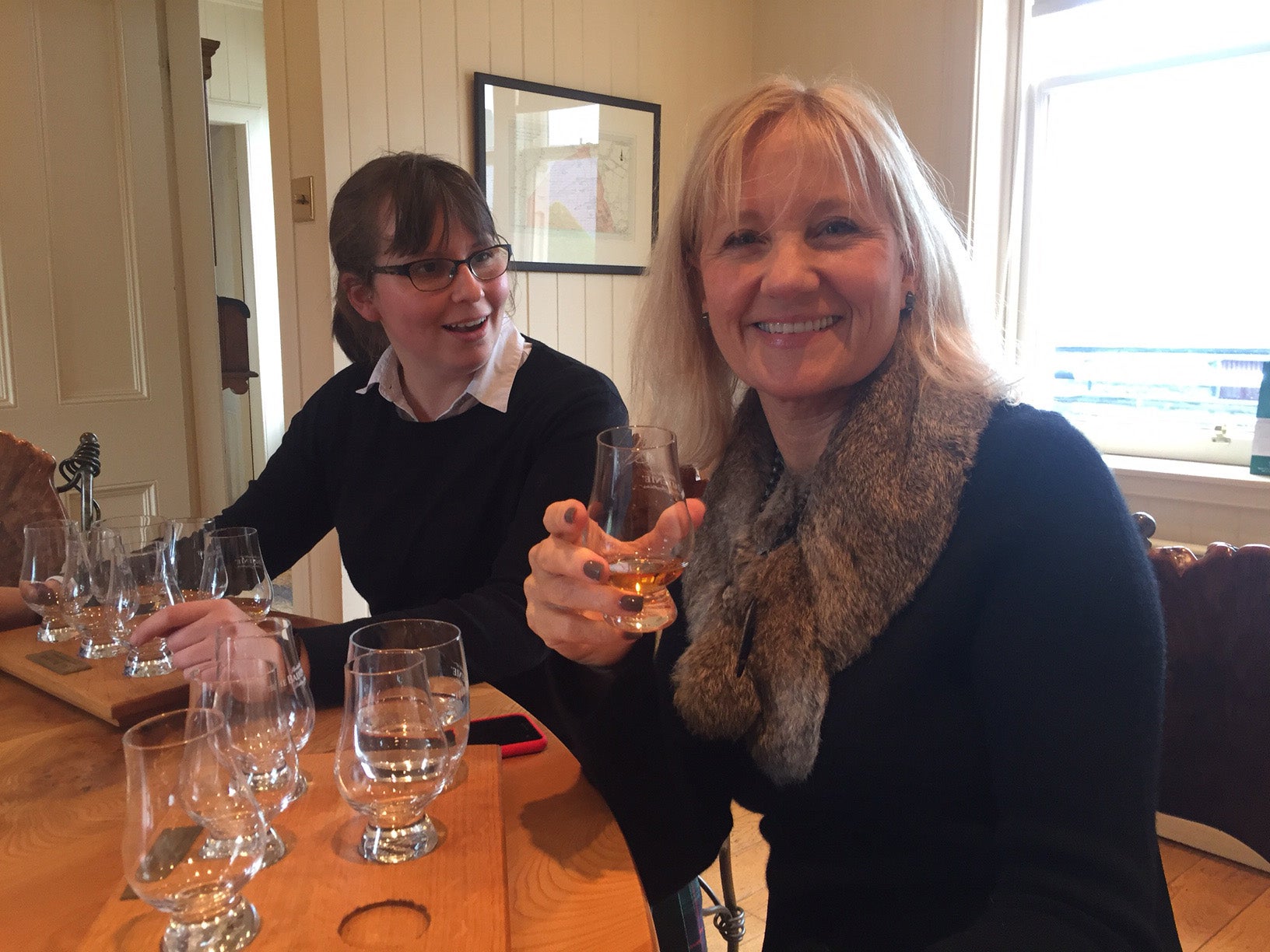 Two nights ago on the Isle of Lewis we wandered into a pub near the ferry boat dock after dinner. In a small room with two tables and maybe a half dozen chairs a quartet of musicians were ripping through traditional songs. The accordion and the vocalist were the stars and the music of the foot stomping variety. The highlight though was when a small man with massive mustache and nattily attired strolled in among us and asked the band if he could sing. They nodded and he broke into a long solo unaccompanied for several stanzas before the band joined in support. He was clearly ‘three sheets to the wind’ and very uninhibited as he lustily sang his ballad. When he was done we all broke into applause and stood with our dark ales to toast his performance. He stayed awhile, chatting happily with us and telling us that he had left the mainland that morning with a few ‘chaps’ and was enjoying an all day pub crawl. Well, that clearly explained his lack of inhibition.

I’ll long remember that night because his performance and the friendly welcome he received rang ‘true’ to the spirit we have found throughout Scotland and in its pubs. Each and every time strangers engaged us in conversation, welcomed us and made us feel at home. We’ve three more nights in this wonderful country and I hope to spend a good part of that time in the pubs.