Several weeks ago I attended a “˜Cars and Coffee’ at the M1 Concourse in Pontiac, Michigan as a guest of Shell Oil, a major sponsor of that event series. I’ve been to “˜Cars and Coffee’, “˜Caffeine and Gasoline’ and similar events across the country but never one like this. Cars began arriving at 7:30 am at this fabulous private racetrack and continued to arrive for more than three hours. By 10 am I put a rough count at 1,500 cars and 4,000 participants! I expected the usual crowd of older white guys and was excited to find that it was a diverse crowd of ages, gender and ethnicity. In fact, I’m sure that more than 50% in attendance were in their 30s or younger. The common thread? The desire to drive and show the cars they loved in the company of other enthusiasts. 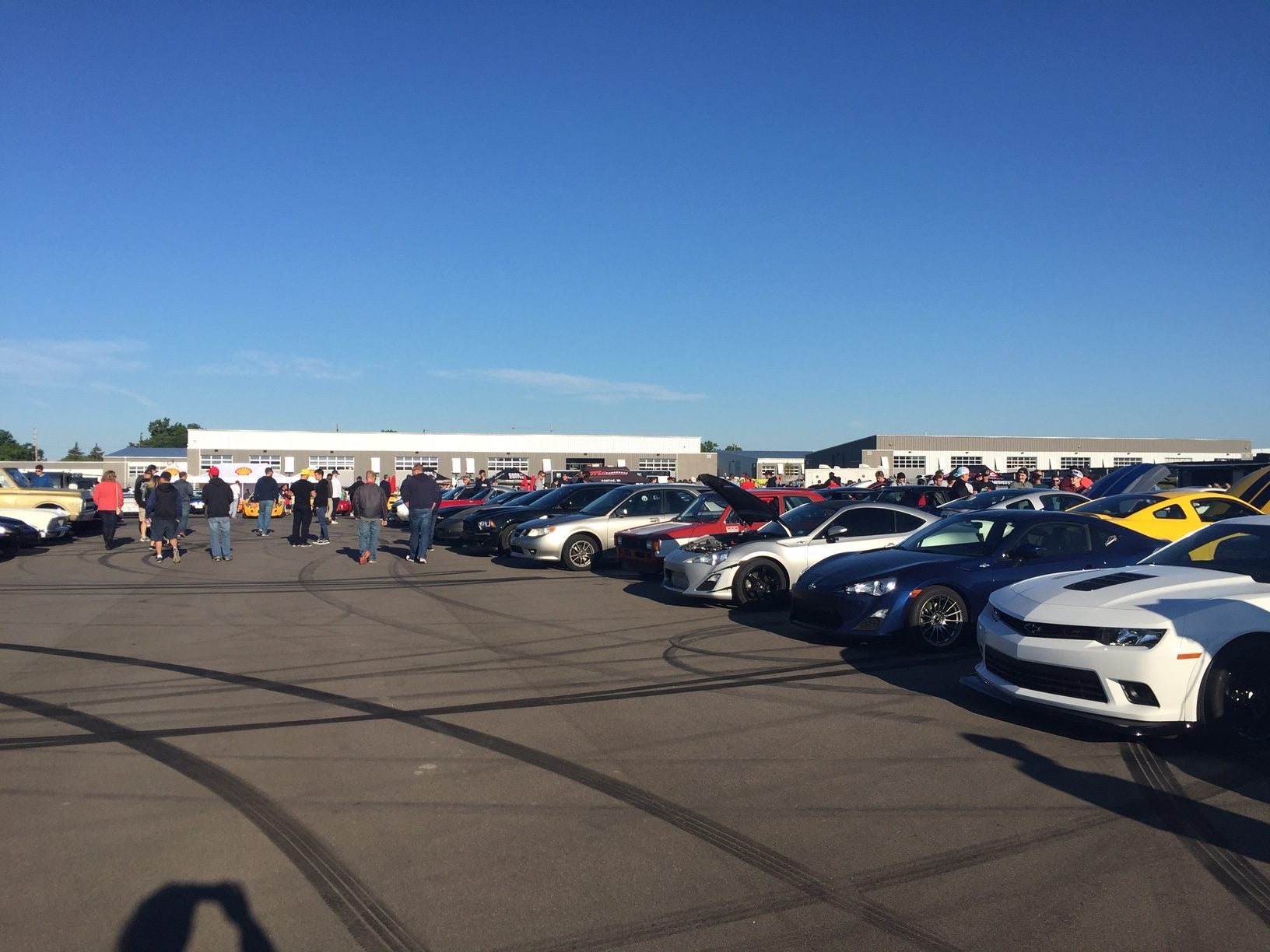 I have been a loyal fan of Shell Oil premium gasolines since I purchased my first motorcycle in 1966. As I traveled through New England and the Midwest, at least three times on 1,000 mile trips, I put no other gas in that bike other than Shell “˜high test’ as we used to say. Since that time, on many bikes, for my pickup truck and my Porsche 911, the choice has always been Shell and today it’s their Nitro-V Power that fuels my rides. 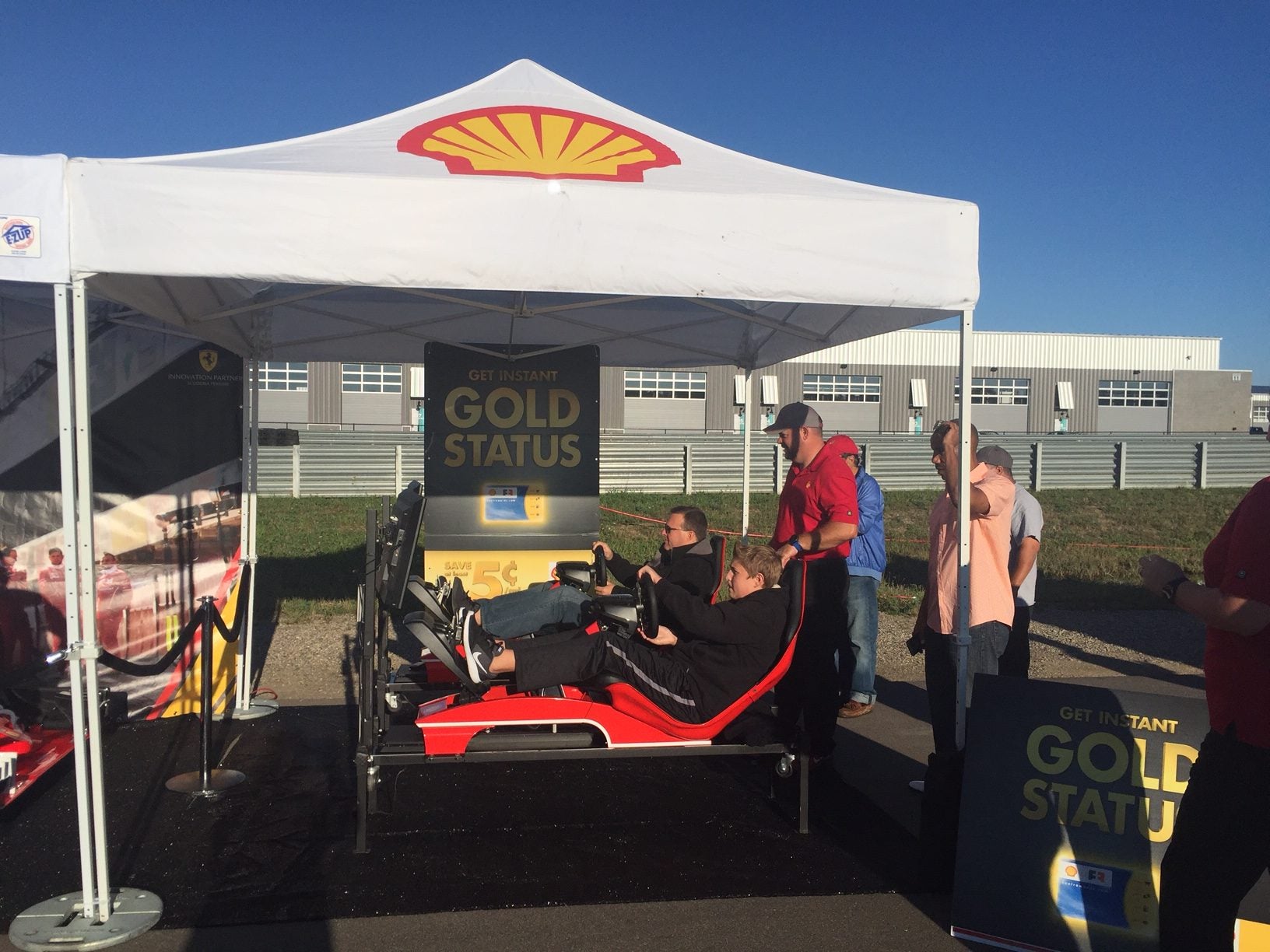 With that background, it was only natural that several years ago, as CEO of America’s Automotive Trust, I would ask Shell to become the “˜Official Fuels’ of the Trust and of America’s Car Museum. Shell quickly became one of our strongest partners and has sponsored our “˜The Drive Home‘ series of classic car journeys across America in the dead of winter to open the North American International Auto Show in Detroit. Shell also provides the fuel for all our tours and driving events through our Concours Club and Club Auto programs. Shell has also given me the opportunity to participate with them and enjoy enthusiast activities across the nation, like the Cars and Coffee at M1 Concourse.

It’s this kind of involvement which makes our relationship so good and Shell so much more than simply a cash sponsor. Shell shares our belief in providing enthusiasts and collectors of all types, the opportunity to enjoy their cars, trucks or motorcycles in the company of others. Shell supports, creates and participates in such activities. Cars are meant to be driven and Shell and the Trust have become active partners to ensure they are!